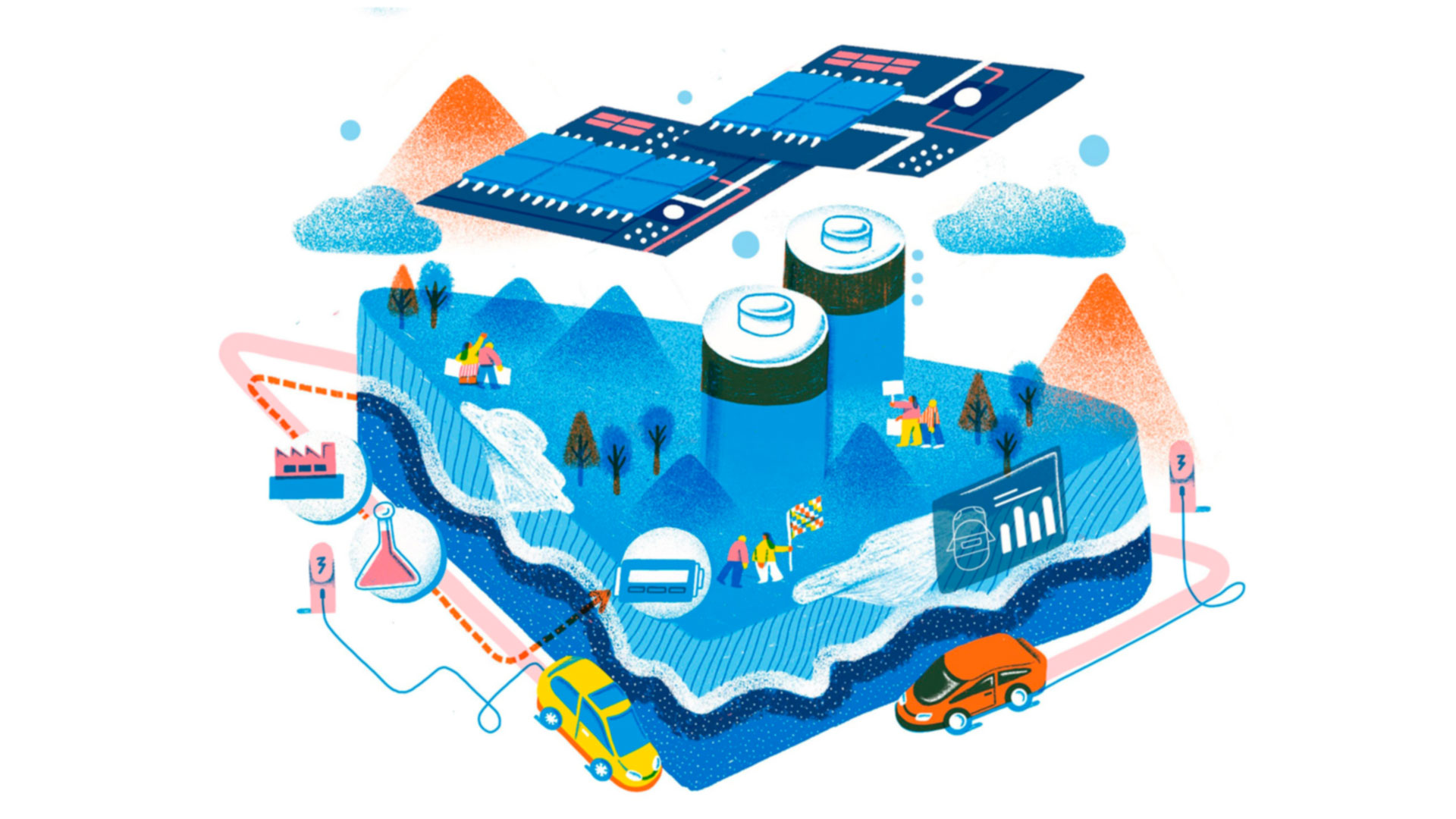 A Strategic Examination of the Lithium Triangle: The Regulatory Framework and Productive Policies for Natural Resource-Based Capacity-Building

Since the early 2000s, commodity-exporting countries have benefited from an increase in their terms of trade. This boom prompted a series of strategies to promote the diversification of the economic fabric, based on the creation of productive linkages to natural resources. Lithium is a seminal example through which to analyze these strategies. First, it plays a critical role in the current global transition toward reducing dependence on fossil fuels. Second, the countries of the so-called lithium triangle—Argentina, Bolivia, and Chile—account for 58% of the world’s lithium resources, and also play a moderately important role in lithium production. Finally, the three countries viewed lithium as a strategic input with the potential to play an important part in each country’s economic development through science and technology.

This paper analyzes the technical and production strategies that each of these countries adopted to achieve this objective. The policy instruments used to implement these strategies were strongly conditioned by domestic regulatory frameworks, which inform the ownership regime, forms of access and exploitation, and the ultimate availability of the resource to be commercialized on the market. The analysis shows that Bolivia and, to a lesser extent, Chile implemented strategies that sought to improve the State’s revenue collection and establish productive activities around lithium processing. In Chile, the private sector is responsible for production, while in Bolivia the State does so through a public company.

The situation is different in Argentina, where three main factors converge: a regulatory framework that is not particularly favorable to developing productive policies, conflicting views on the correct strategy to pursue, and a lack of coordination between provinces and levels of government. As a result, the policies implemented in Argentina pursue fragmented objectives. Compounding this, the country’s policies to promote productive linkages and develop technological capabilities are comparatively weaker than those of Chile and Bolivia and have fewer resources behind them.

This paper puts forward some ideas on the process needed to build a strategic agenda around lithium in Argentina. To make headway, the country needs to move beyond the tensions between the extractivist and industrialist visions of lithium to forge an alternative approach that aspires to increase production volumes while also promoting the development of technological and productive capacities. This agenda should be set through an open process that includes productive stakeholders, the science and technology system, communities living near the country’s lithium reserves, and civil society organizations working on environmental issues. Implementing this agenda would also require the design of a portfolio of projects aimed at building technological and productive capacities. For inspiration, it should look to mission-driven innovation policies that aspire to be economically feasible, the design of which is the result of a collaborative process between the government and civil society and between different levels of government.

The Dynamic Potential of Natural Resources: Opportunities and Challenges for Development Strategy

All our contents are subject to a CC BY-NC-ND 4.0 license. We want our work to reach as many people as possible, so we welcome its use and dissemination for non-commercial purposes.